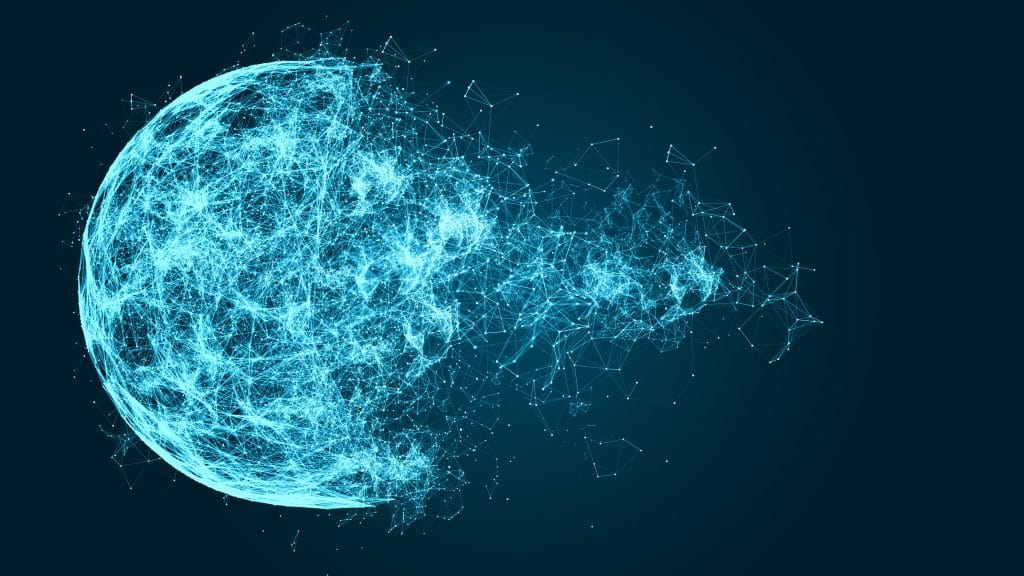 CenturyLink ISP subscribers are currently affected by an internet outage across the U.S.

Around 10000+ CenturyLink subscribers have reported problems as of the time of writing, according to https://downdetector.com/status/centurylink/. Out of the reports, 96% were related to internet services.

The latest update from Century Link can be seen via https://twitter.com/CenturyLinkHelp

” We are able to confirm that all services impacted by today’s IP outage have been restored. We understand how important these services are to our customers, and we sincerely apologize for the impact this outage caused.”

After this report we received alert from may of our clients saying that they are still facing a slow server connection and internet issues on their servers. We also confirm the same. It looks like they routed the traffic through some other path and still trying to resolve the same

We hope they will fix it soon.